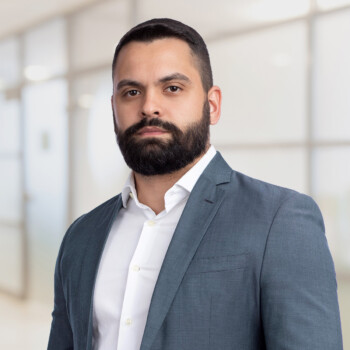 José Leão is the Chief Executive Officer of BMS in Brazil, responsible for leading the strategy and growth of the group operation in the region, as part of its Latin America expansion plan. His career in the insurance and reinsurance market started many years back, as an underwriter in the largest Brazilian reinsurance company.

Prior to joining BMS, Jose was a senior manager in charge of driving the Brazilian operation of one of the largest leading global insurance/reinsurance broking firms. Jose has a solid and recognized career, widely regarded as one of the key players responsible for the evolution and growth of the reinsurance market in Brazil.